Chapter Five
PROTESTING TOO MUCH?
From the 'Protestant Rome' to 'Le Petit Paris' in Geneva


'Twice a week is the woman's due.
Makes in a year twice fifty-two.'

--ex-monk Martin Luther, the 'Father of the Reformation,' advising husbands on how to keep their wives happy, c1530

Whether it was Martin Luther getting hitched to a nun or Henry VIII getting rid of his wives, sex played a crucial role in the world-changing split between Catholics and Protestants.

Though mainly a spiritual movement, this other cultural 'Re-Birth' also focused on matters of the flesh: particularly the age-old debate about celibacy.

By establishing a rival 'City of God' on earth, the Reformation ended up revolutionizing sexual mores around the world, paving the way for gender equality and creating laws on marriage, divorce and sex crimes that survive to this day. 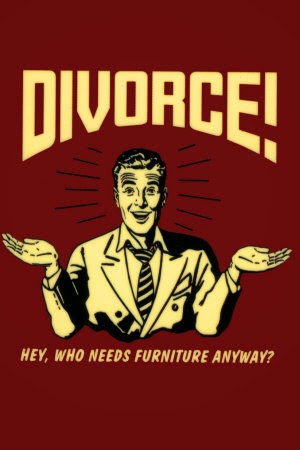 In 1510, a provincial German monk hiked 850 miles across the Alps during winter to make a once-in-a-lifetime trip to Rome.

Martin Luther soon returned disillusioned, not least because of the sexual hypocrisy he'd seen in the home of his Mother Church.

St. Peter's was on the verge of being rebuilt in the glorious incarnation we know today, financed partly by the proceeds from prostitution.

Sixtus IV, the man who commissioned the Sistine Chapel (hence its name), had also been the first Pope to tax prostitutes (and sanction the Spanish Inquisition).

And when that still wasn't enough, the Vatican stepped up its sale of indulgences, effectively doubling its money on whoremongers.
Posted by Unknown at Saturday, May 17, 2014