At present, though, you could be forgiven for mistaking the modern 'heart of Europe' for its throbbing groin.

The Czech Republic ranks not only as one of the world's biggest sources of trafficked women (and children) but also a major destination and transit country, with 'Romeo spies' having been replaced by 'loverboy' pimps who seduce girls into prostitution.

And whereas a British prime minister once betrayed Czechoslovakia to the Nazis by calling it 'a small country about which we know nothing,' nowadays hordes of British, German and American tourists fly into Prague to get to know it in the Biblical sense.

FROM BIG BROTHER TO BIG SISTER

Many aid agencies work from the premise that the sex trade is simply a fact of life.

'Bliss Without Risk' is a catchy name, but it seems an odd choice for a group trying to help prostitutes (surely most of the 'bliss' they encounter is male-oriented). 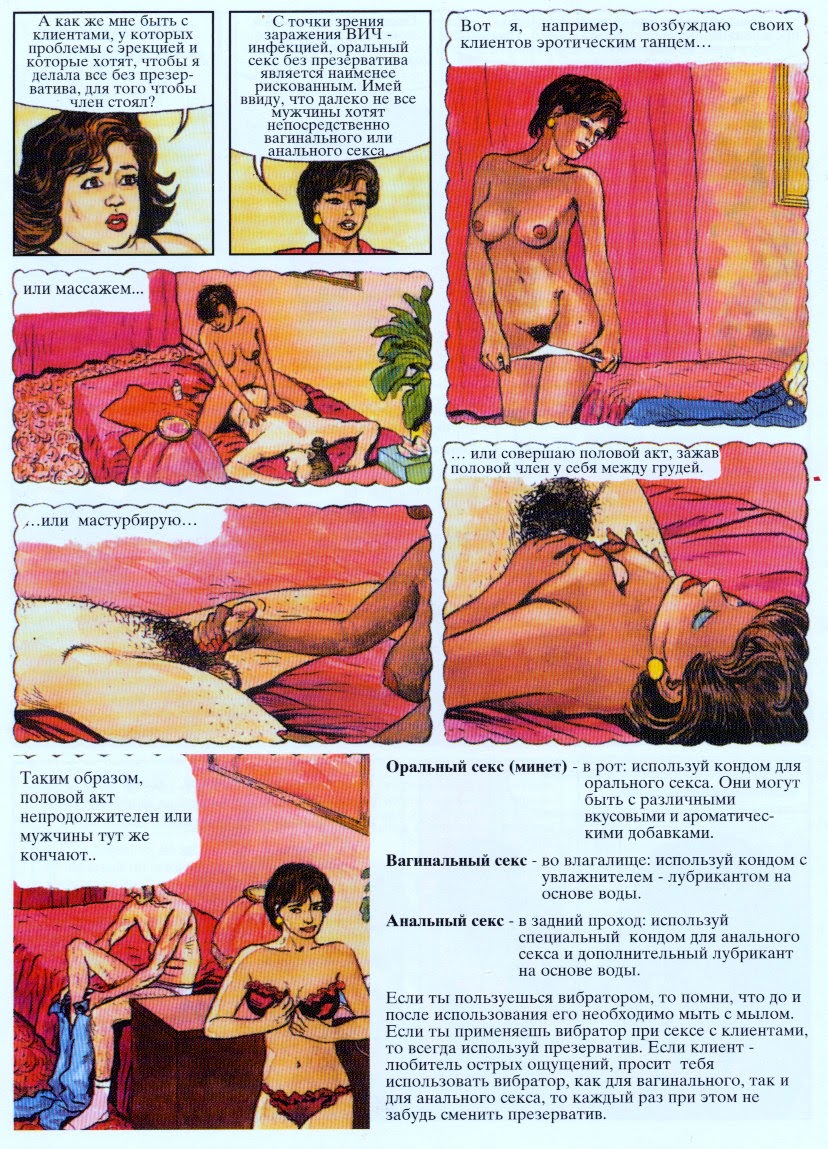 Meanwhile, would-be prostitutes have a plethora of job opportunities, including specialist agencies like 'Oral Without Condom' and a club that's put a postmodern twist on the Big Brother sexpionage of yore: at the BigSister brothel, punters pay a cover fee of €10 for toiletries, but the sex is free—provided they sign a contract allowing BigSister to broadcast the video footage on the World Wide Web.

One client in 2008 was a lardy socialist from Scotland, a former candidate for the Solidarity party. 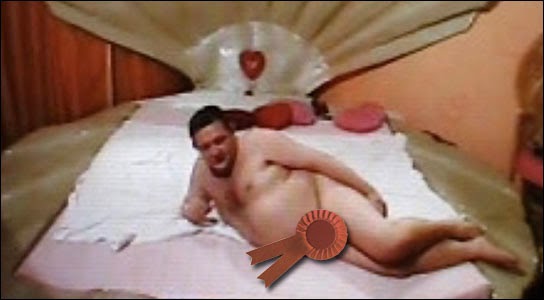 In other words, sex is so cheap in Prague, they're virtually giving it away.