The tale of Claude put a positive spin on the real-life story of John Vassall, one of Britain's infamous Cold War traitors.

A gay man from a good family, the embassy attaché was invited to a party in Moscow where he was photographed sleeping naked with a man.

Back in London, he agreed to steal official documents for the Soviets from his office overlooking the back garden of No. 10 Downing Street.

In fact, if a similar plot had worked, Communist puppetmasters would have pulled the strings at No. 10 itself.

In his memoir, a former spy named Josef Frolik recounted how one of his colleagues at the Czechoslovakian Embassy in London spent two years trying to trap a Conservative who 'was not markedly heterosexually inclined.' 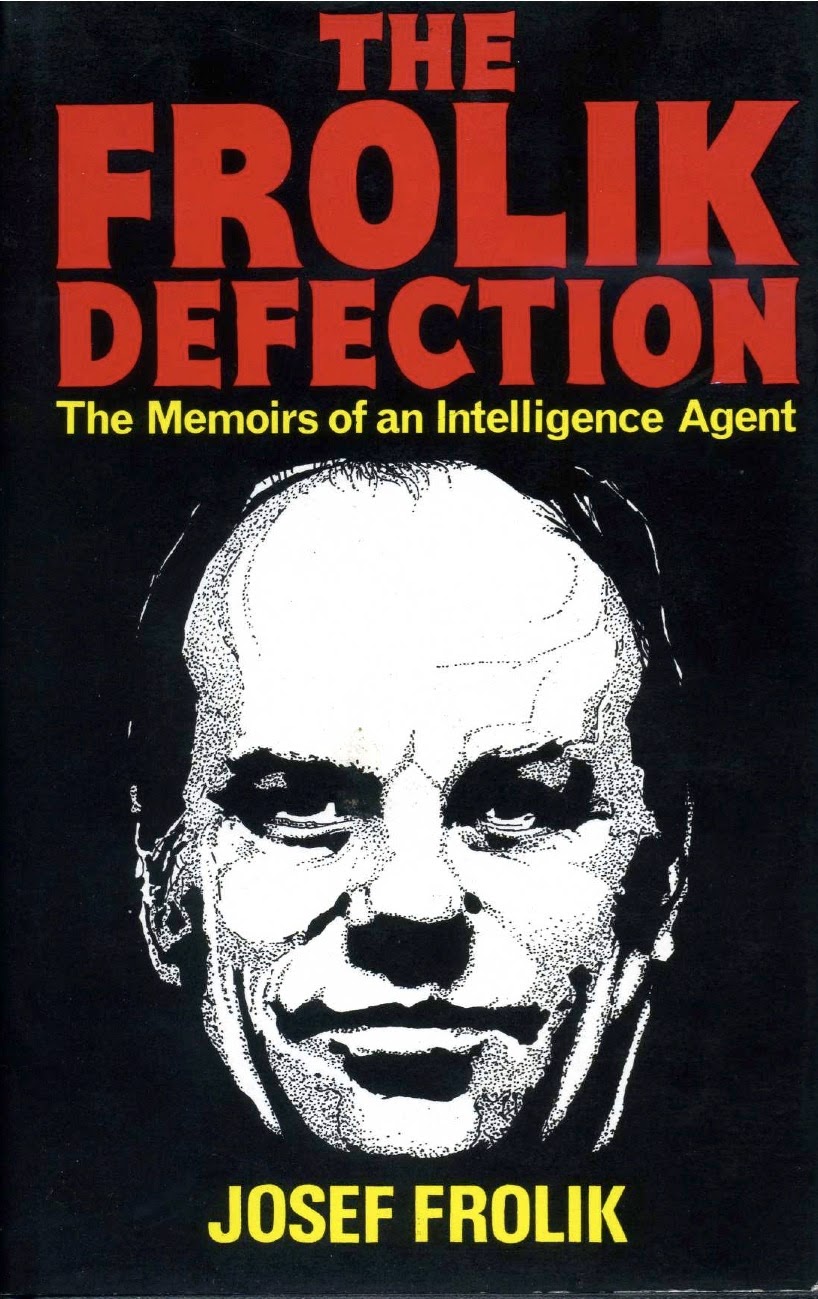 The Tory was unmarried and a keen musician, so the Czechs arranged for a bisexual organist from Moravia to visit London and bump into him at recitals.

As they chatted, the British MP mentioned that he'd like to play the organ at the Church of St. James in Prague.

The Czechs immediately invited him to visit—the idea being that once he was there, the Tory would also take a turn on the Moravian's organ.

Unfortunately, 'at the last moment, some wise member of British Counter-Intelligence warned the would-be organist that someone waiting for him in Prague was prepared to play another kind of tune.'

Sexually ambiguous to the end, Ted Heath went on to become Prime Minister (only to be posthumously 'outed' by a gay Tory in 2007). 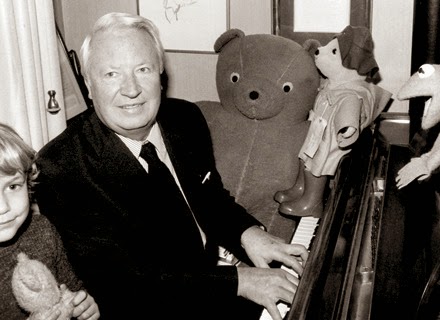