If the KGB's swallows occasionally found their work hard to—well, you know—then pity the poor ravens.

A defector called Dimitri Labyav told Western debriefers that he'd been instructed to seduce only middle-aged women, given the surplus of unmarried female secretaries in Western Europe after the War.

'To have sex with a pretty girl is easy, but being passionate to order with a frigid spinster takes skill,' he noted, no doubt eliciting sympathetic nods from his interviewers.

Labyav's first hands-on lesson at Verkhonoye came in the form of a Russian peasant who was 'ugly, uncouth and unwashed.'

For some of his gay cadres (who had been blackmailed into service), having to make love to women as old as their mothers was too much.

'Two of them committed suicide during my stay there.'

A WISER, IF SORER, MAN

By the 1960s, sexpionage had become such a problem for the West that it featured in a cautionary MI5 booklet.

As its title indicates, Their Trade is Treachery is written in a lock-jawed, humorless style that's often unintentionally funny now.

Contrary to the fictional womanizing of James Bond, gay entrapment appears to have been more of a peril for the British than hetero honeytraps. 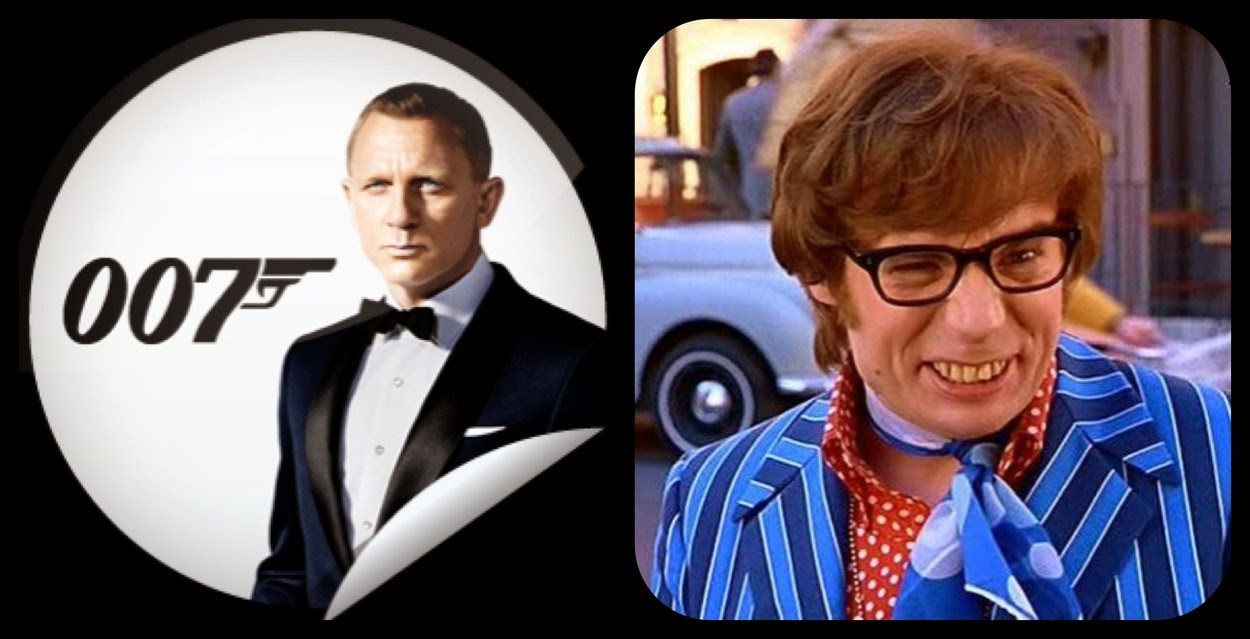 Case No. 1 tells the story of 'Claude Robinson'—'a man who liked the Russians'—and learned the hard way about vodka: 'Claude gulped a great deal'—especially when he was 'subjected to a homosexual assault,' then photographed and blackmailed.

In the case study, he promptly reports the incident to the embassy and is whisked out of the country a wiser, if sorer, man.

In reality, though, reporting a sexual indiscretion to your superiors wasn't that easy: a forced return from a foreign posting was a black mark on any diplomatic or corporate career, and if that threat didn't work, the KGB could always post the photos to your family or the media.