The women's motives had nothing to do with patriotism; they did it to score cash or avoid jail.

Officially, prostitutes were 'social parasites'—not for having sex, but for living off the state—but they could stay on the game if they worked for the police.

Brothels would be rigged a la Salon Kitty or luxury hotel suites would be kitted out with secret cameras to film dignitaries' indignities. 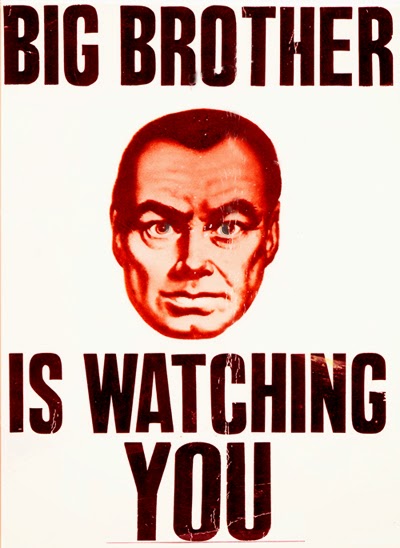 Although the Eastern bloc may have used sexpionage more, Bittman says the West also used dirty tricks—in fact, he puts the split at seventy-thirty.

'Western intelligence services, including the Americans and the British, used the same methods. But I think some of the Soviet bloc authorities overestimated the potential to recruit people based on sexual entrapment. Gradually, in the Sixties and even in the Seventies and Eighties, when I was not involved anymore, this method became rather secondary.'

Mainly because of changes in Western attitudes toward sex.

When he defected, Bittman was working as a press attaché/spy at the embassy in Vienna.

'Every trip home was a distressing experience,' he writes. 'Czechoslovakia, once a highly developed country, had become the victim of economic and political mismanagement and a paradise for idlers and empty-headed babblers.'


Good TV interview with Larry Bittman;
great footage of Prague and Vienna during the Cold War

At the beginning of 1968, though, there had been real hope for change.

With the initial blessing of the Kremlin, a mild-mannered reformist took power in Czechoslovakia, beginning the ill-fated experiment known as the 'Prague Spring.'

Contrary to popular misconception, Bittman notes that the Czech reform movement 'was neither anti-socialist nor anti-Communist. Many Communists who took part in the democratization process considered it the last chance for communism in Czechoslovakia.'