An even bigger mystery is why so many ex-comrades resorted to the world's oldest profession after the fall of the Iron Curtain.

The easiest explanation seems to be that prostitution (and human trafficking) have always thrived in Central Europe—an early Czech feminist opened a local branch of the International Bureau for the Suppression of Traffic in Women immediately after World War One. 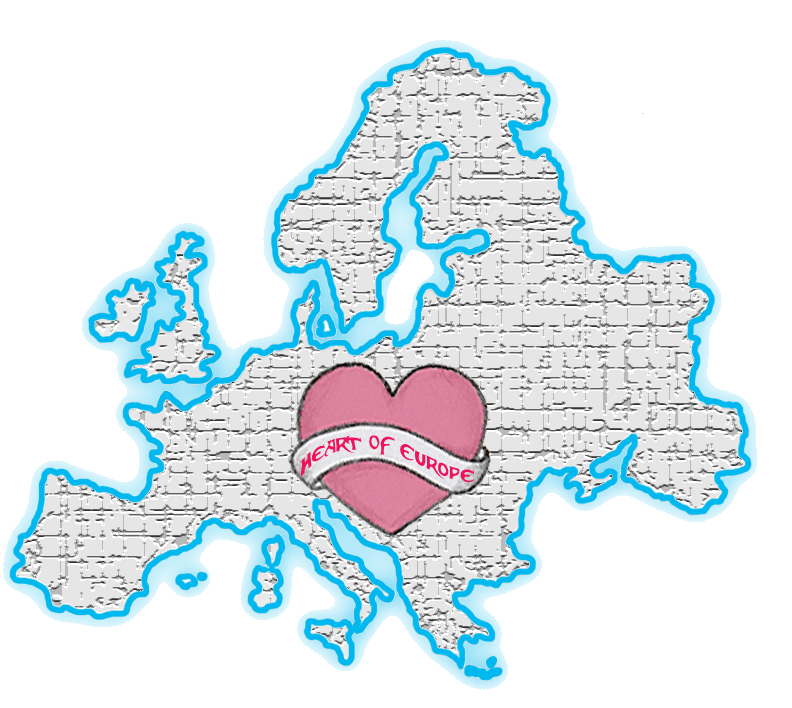 It could be that the reopening of the borders after 1989 simply gave women and the men who prey on them more opportunity to ply their trades.

But there's more to it than mere logistics.

As with Spain's cultural revolution during the 'Me Decade,' the former satellites of the USSR had the misfortune of playing catch-up at a time when the 'Greed is Good' ethos was all the rage in Western society.

Both Britain and America had produced more than a few 'robber barons' in their time, but even the Carnegies and Rockefellers felt compelled to throw some money at philanthropy, if only as a hedge on hellfire and damnation.


Communist rule degraded sex into a tonic for boredom, an impotent protest against the system, and even a currency in its own right, while simultaneously dispensing with religion.

Traditionally, Czech national identity had revolved around religious figures like St. Wenceslaus and Jan Hus, yet the Czech Republic now vies with other former Soviet satellites as the least religious country in Europe.

As many as three out of four Czechs are agnostics or atheists—a statistic that horrifies US missionaries who've parachuted in to 'save' the country (much like Western feminists).

'The Czechs say they're the most atheistic country in Europe, and they say it with some pride,' an emissary for the Catholic Church told a US newspaper.

'This is how Western civilization may look in fifty years.'